All photographic, video and film imagery undertakings on a commercial basis (e.g., intending to sell images or sharing images with sponsors) must go through an approval process. Profit and Not-for-Profit ventures must follow this process. Parks Canada reserves the right to determine whether an end product results in personal or corporate gain

As with all protected spaces in Canada, there are regulations established to ensure the longevity of these incredible places for years to come. This also minimizes the impacts on the ecosystems and creatures within the park, as well as visitors and park users.

It is important to be aware that the use of Unmanned Air Vehicles (UAVs) or drones is a restricted activity and requires the permission of the Park Superintendent. Generally, a Transport Canada issued Special Flight Operations Certificate (SFOC) is required to operate a UAV within the park boundaries, in addition to a Parks Canada UAV permit. 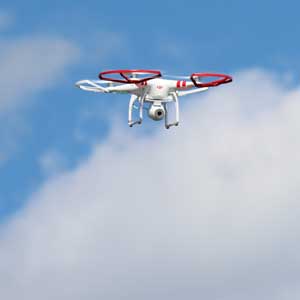 With this in mind, film permitting at Wood Buffalo National Park generally follows this process:

For filming in Alberta, other than in the National Parks of Canada, please follow the guidelines provided on the Government of Alberta, Cultural and Tourism Website;https://albertafilm.ca/ and Travel Alberta: http://media.travelalberta.com/contact/

Map of where you can operate a drone in Canada - Drone site selection tool
https://nrc.canada.ca/en/drone-tool/flightMap.php