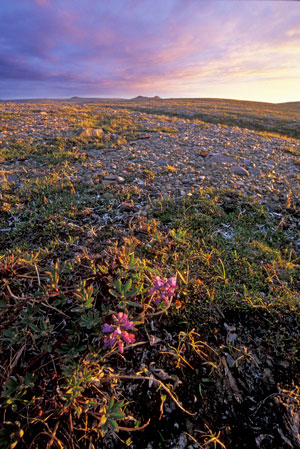 As your partner in safety, Parks Canada wants to help you enjoy your trip and stay safe. To help ensure the safety of our visitors, Parks Canada engages in visitor risk management and public safety planning, builds and maintains facilities (such as trails, hazard signs and overpasses to prevent wildlife from crossing in front of traffic), and works with other government departments and non-governmental agencies to provide trip planning and safety information, as well as search and rescue services.

Your Responsibility as a Visitor

Parks Canada also recognizes that park visitors have a certain responsibility for their own safety, and that risk management must become an integral part of their experience. While some visitors recognize the risks involved in outdoor recreation, and are prepared for their adventures, many others don't know what they're getting into. That means they're unable to choose effectively between taking a smart risk and a foolhardy one. The rising popularity of adventure travel and outdoor pursuits makes it particularly important to ensure that visitors take responsibility for their own safety. Parks Canada asks that you share the responsibility for your visit to protected heritage areas to help ensure a safe, enjoyable and memorable visit. 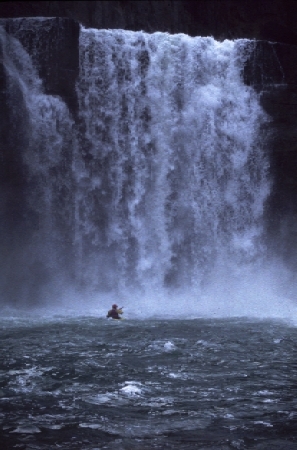 Representing the Tundra Hills Natural Region of Canada, Tuktut Nogait is one of the most isolated national parks in North America. The closest community is the arctic hamlet of Paulatuk, 40 km by air to the west of the park. Weather can be extreme here and there are no visitor facilities in the park. Parks Canada does not have search and rescue staff based at Tuktut Nogait, search and rescue staff are shared between Western Arctic national parks. Search and rescue operations may be delayed by poor weather, geography, aircraft availability and more.

The only first aid available to your party may be the expertise of your party. Visitors should be physically fit and experienced wilderness travelers. They should have advanced wilderness first aid skills and be ready and equipped to handle any medical or weather related emergency.

Having a safe and enjoyable trip in Tuktut Nogait requires careful planning and preparation.