In the Mountain National Parks, there are a number of excellent sport climbing crags with routes ranging in difficulty from 5.5 to 5.14. These sport climbing areas consist mainly of bolted routes on easily-accessed cliffs of high quality quartzite and water-worn limestone. Popular areas include Tunnel Mountain and the back of the Lake (Louise) in Banff National Park and the Rock Gardens and Lost Boys Crag in Jasper. The best information on these routes can be found in the Sport Climbs in the Canadian Rockies guidebook, and in the Jasper Sport Climb guidebook. 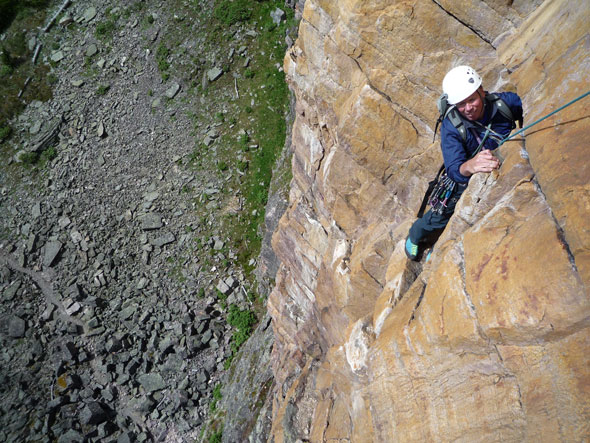 Anyone setting off on a traditional multi-pitch route in the Canadian Rockies should known the range consists almost entirely of sedimentary rock including limestones and dolomites, shales and silicas (including quartzite). The characteristics vary widely from the very worst (we’re not joking) to some fine rock, depending on the formations (the layers) encountered. The best rock climbing is found on the some of the thickly bedded limestones, such as the cliffs on Tunnel Mountain in Banff National Park and the beautiful quartzites found at the Back of Lake Louise. Castle Mountain, also in Banff park, is home to several longer multi-pitch routes on good-quality dolomite. Close to the Banff town site, Mount Louis offers several challenging multi-pitch trad routes on good quality limestone. The Rogers Pass area of Glacier National Park offers many long, easy to moderate ridge climbs on solid quartzite. 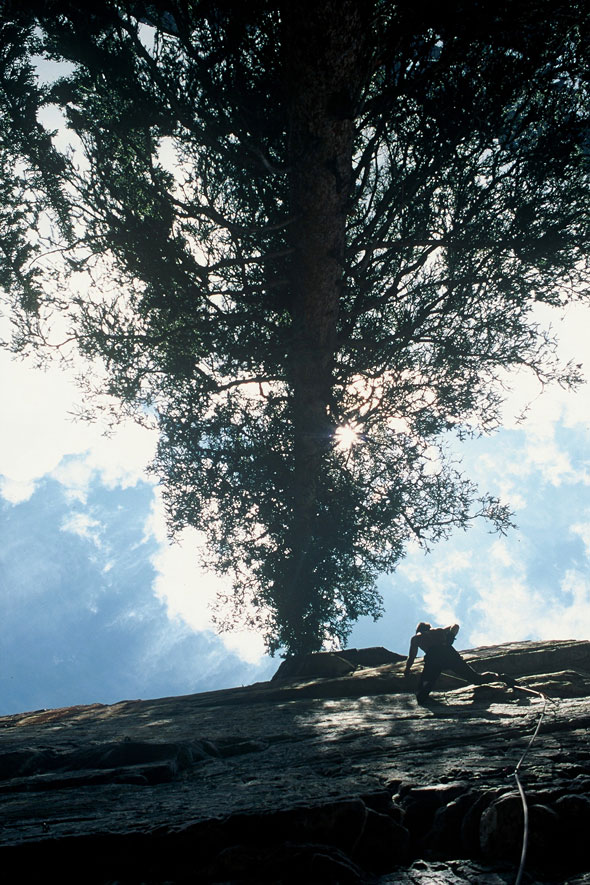 In the Rockies, rock climbing season can begin as early as May as the cliffs at the lower elevations along the east side of the range begin to dry off. Alberta's most popular multi-pitch climbing crag, Yamnuska, is located 20 kilometres east of Banff National Park and is climbable from May to October. A number of 2440-metre (8000-foot) peaks in the front ranges are popular for their rock routes, however, snow on approach trails and in some of the gullies can remain until June. In the Selkirks, expect snow on the approaches until at least mid-June.