Canada’s network of national parks plays an important role in fighting climate change by protecting healthy ecosystems and contributing to the recovery of species at risk. 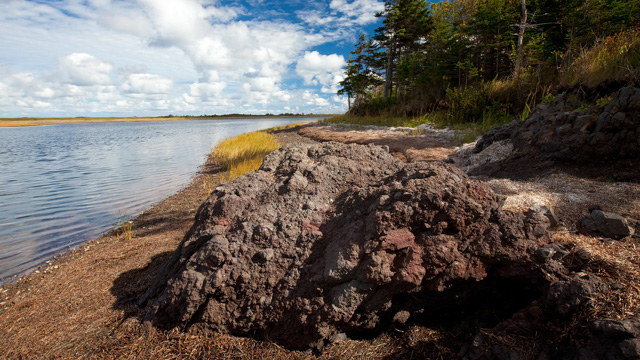 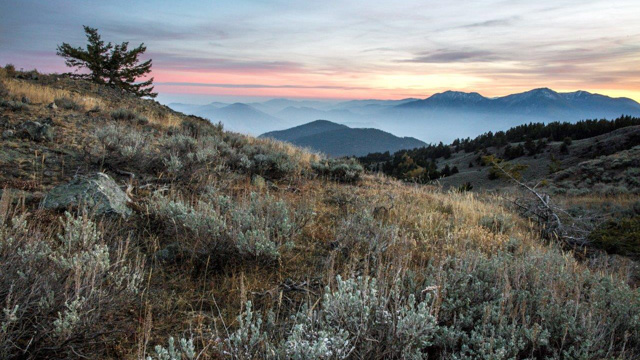 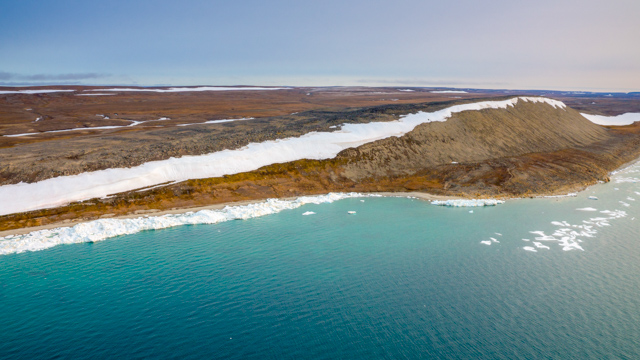 The Government of Canada is committed to establishing 10 new national parks in the next five years. Parks Canada will protect biodiversity and strive to conserve 25% of lands by 2025, working toward 30% by 2030. This will be achieved by working with Indigenous communities and governments on co-management agreements for these new national parks.

How new parks are created

A range of factors are reviewed when considering an area as a candidate for a new national park. These include:

There is no rigid process for establishing new national parks. Each proposed project is unique and reflects local circumstances. The standard sequence, however, is framed by five steps:

Each step in the sequence is its own discrete process and takes a varying amount of time. As well, a project may be stopped at any point before reaching step-5. If a site is determined not to be feasible, then the selection of another potential area will take place.

Between steps 3 and 5, interim protection is granted to the lands in question. This means the area is temporarily protected from external development.