Some have declared that this shortbread is the best they have ever tasted! 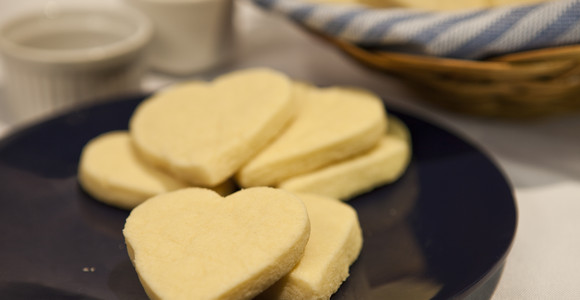 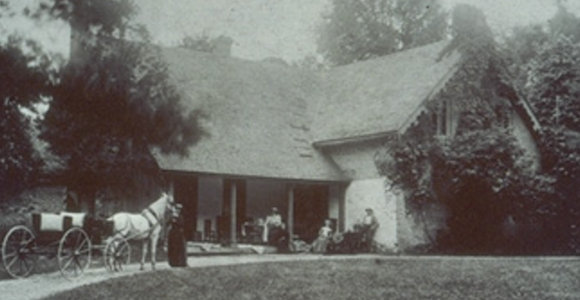 Woodside is the boyhood home of William Lyon Mackenzie King, Canada’s 10th and longest serving prime minister. His grandparents emigrated from Scotland, bringing with them a love of shortbread. King’s family entertained often, and shortbread would surely have been served at some of these gatherings.

This shortbread is often the first thing new Parks Canada staff and volunteers make at Woodside National Historic Site. Although the recipe is just 3 ingredients, it has gone very wrong at times, particularly when baked in the woodstove. Rock-hard, burnt, and even under-baked shortbread are occasional mishaps.

Many visitors have declared it the best shortbread they’ve ever tasted, and some have started using this recipe instead of their previous favourite!

The source of this recipe is unknown. It has been used at Woodside for a very long time. It is reflective of other recipes available during the 1890s.