Canal gets a facelift

Over the next few seasons, visitors will really get to see Parks Canada’s mandate to protect and present our nation’s heritage in action as three historic sandstone buildings and the Sault Ste. Marie Canal’s road benefit from significant infrastructure investments. 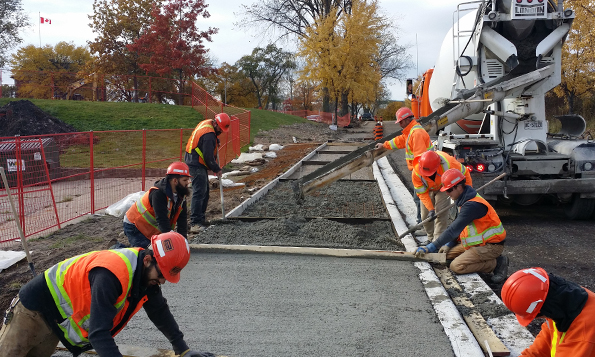 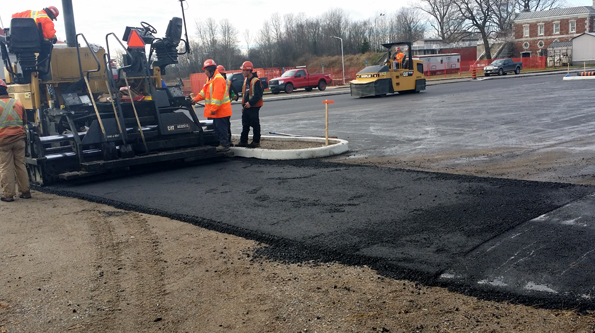 Visitors arriving by vehicle to the national historic site in 2016 will experience a much smoother ride thanks to repaving of the entry road, including improved drainage and lighting. Furthermore, a mound of earth and rock, leftover from the dredging of the Clergue Generating Station’s power canal in the 1980s, was removed to expand the east end parking lot and open the view to two of the historic buildings. Although most of the work was completed in 2015, crews will be back in the spring to finish landscaping and sidewalks.

The Stores Building is currently undergoing extensive repairs to stabilize the structure, remove hazardous materials from the interior, and prepare the building for public use. Piles driven into the bedrock around the building will eliminate the shifting that has affected the current foundation due to water infiltration. The south wall will be completely dismantled and rebuilt stone-by-stone! Once completed the building will open to the public featuring new visitor experience activities and programs.

The Superintendent’s Residence is scheduled for interior upgrades, including plumbing and electrical, new windows, roof replacement, and reconstruction of the verandah beginning in 2016. The stately Victorian home housed many of the site’s superintendents over the years and now serves as programming space for school groups and the popular Heritage Teas, as well as, a desirable rental space for wedding photos and ceremonies. The project is currently in the design phase and contractors have already been inside scanning the interiors to get a better picture of the state of the structure.

The Powerhouse, considered nationally significant for its role in providing power to what was the world’s longest and first electrically operated lock, already underwent some structural stabilization work in 2013. Next, the area to the west of the building under which lies the penstock, a long pipe and reservoir used to draw water into the building to generate electricity, requires investigation and stabilization. The Powerhouse, which has seen many interventions over the years, will be restored to its original 1895 floor plan. The wing wall stairs next to the lock will also be restored as part of this project. 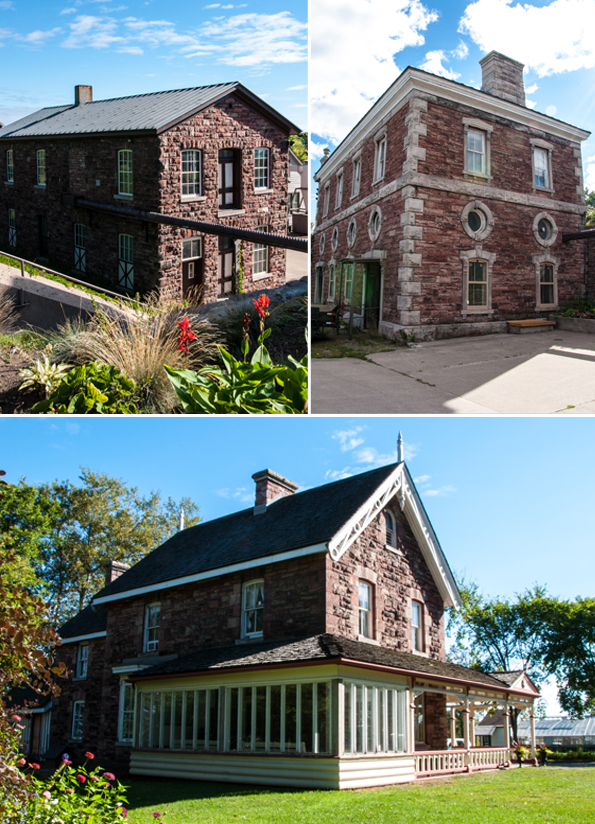 Extensive renovations such as these inevitably mean challenges to regular programming, and access to certain areas of the site will be restricted from time to time as the projects unfold over the next several years. Parks Canada staff are working hard to ensure visitors to the Sault Canal continue to have access to services, activities and amenities during the construction, and to that end we will be looking for new ways to engage our visitors in 2016 and beyond! We invite you to visit the site and see the progress for yourself. For sneak peeks inside the buildings, follow us on Facebook and Twitter.